5 in stock (can be backordered)

Ammonia (NH3) is toxic to most living things including: corals, invertebrate and fish. With high pH level (as in a marine aquarium) and increased temperatures, NH3 can quickly kill aquarium inhabitants.

The ELOS AquaTest Nh3/4 should detect no ammonia, however, in freshwater aquariums, an optimal level of ammonia should be below 0.1 mg/lt, whereas, in marine aquariums should never exceed 0.05 mg/l.

Elos AquaTest NH3 Test allows the user to determine the amount of Ammonium (NH4+) and then, using to the conversion table, the correlating amount of Ammonia (NH3), depending on the temperature and the pH value.

Easy reading: “RealColor” technology.
High precision: thanks to the use of calibrated dropper
NIST validation: each batch of Elos reagents is validated using NIST (National Institute of Standard and Technology) samples
“Safe reagents”: reagents and testing procedures are based on Low Risk Reagents. None of our test kits are based on Toxic Reagents.

ELOS AquaTest NH4, as well as all the other colorimetric test kit of this line, grant very high precision thanks to several procedures like the use of “RealColor” technology, an accurate system to calibrate the color chart compared to the reagents; the validation of each reagent with NIST (National Institute of Standard and Technology) certified samples and the careful stock management to supply to our customers ONLY the freshest production batch. 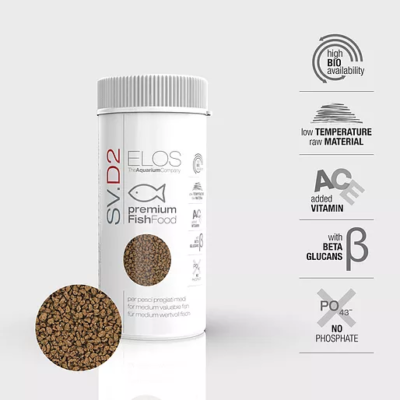 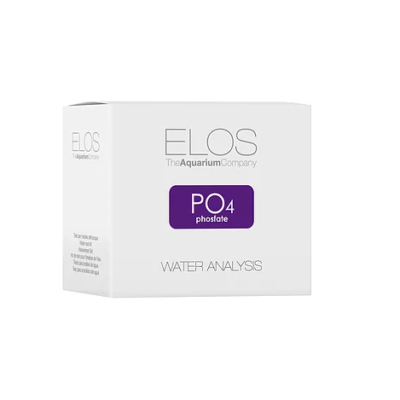 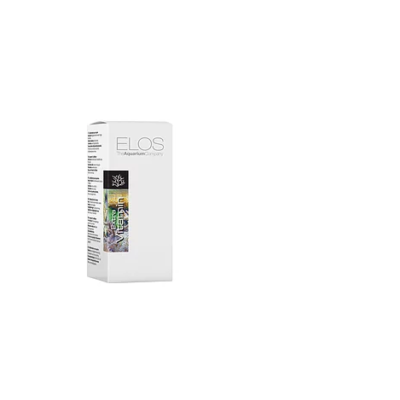 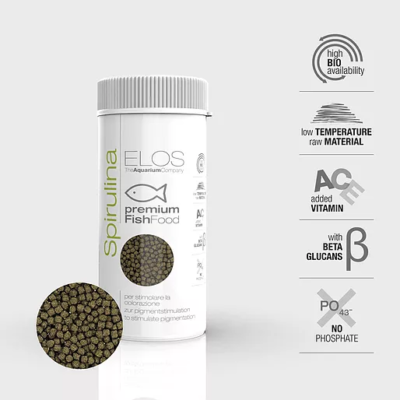 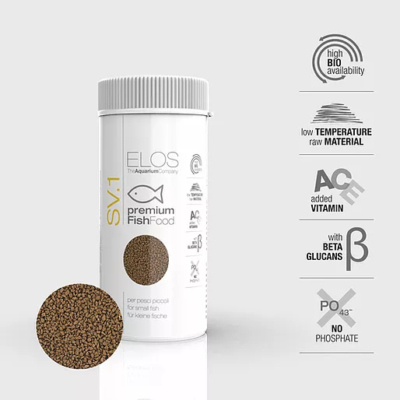 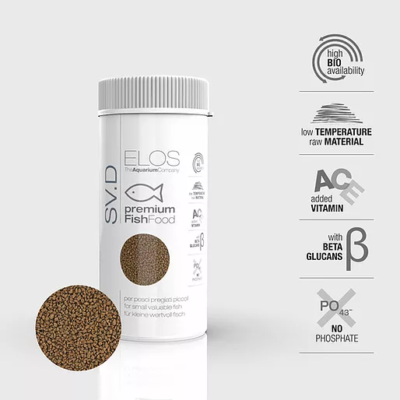 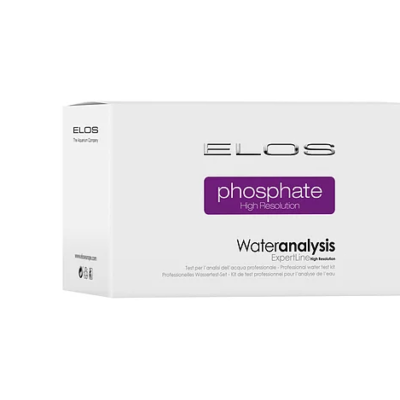 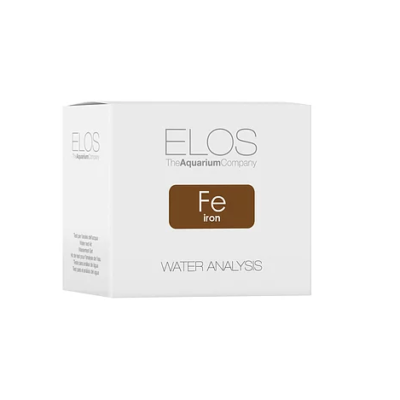