TRSC will be on the road for the SkellyFest Miami show this weekend. We will be unavailable for appointments. Dismiss

Corals of Fungia fungites are mostly solitary, some attaining 30 centimetres (12 in) in diameter. The juveniles attach themselves to rock but larger individuals detach themselves and become free living. They are found in various bright colours including white, pink, red, purple, blue and yellow and are popular with keepers of reef aquariums. The discs are either round or oval and the central mouth, which is surrounded by tentacles, may be a slit. The polyp sits in a calcareous cup, the corallite. The septa are vertical skeletal elements inside the corallite wall and the costae join the septae and continue outside the corallite wall and underneath the coral. Both the septae and costae are robust. Fungia fungites may be confused with specimens of the related genus Cycloseris but the latter are always free living, even as juveniles, while the former bear a scar showing where they were attached when young. Fungia corals, like other large polyp stony corals, have developed several feeding strategies. They also capture planktonic organisms, food particles from the water column, and can absorb dissolved organic matter. Feeding tentacles are usually visible at night. Fungia also reproduce asexually. Daughter colonies / polyps may form and they will form offspring from broken pieces. they show regeneration. 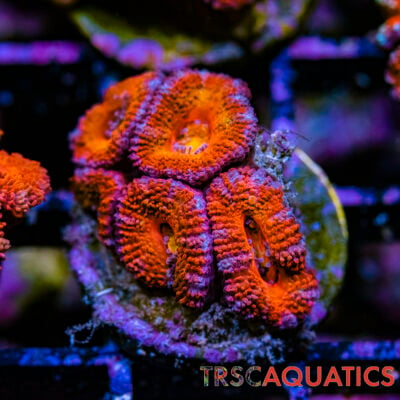 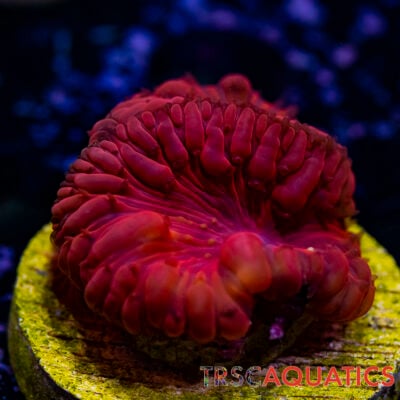 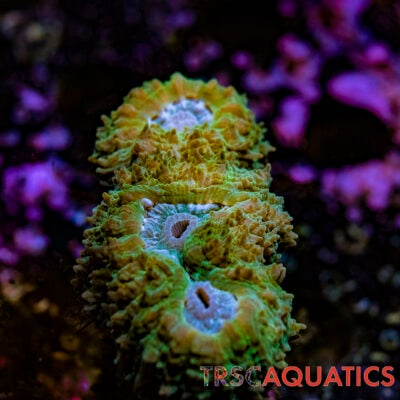 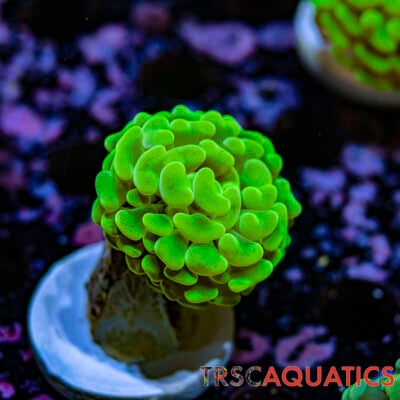 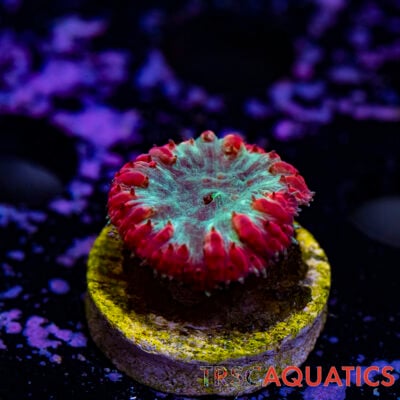 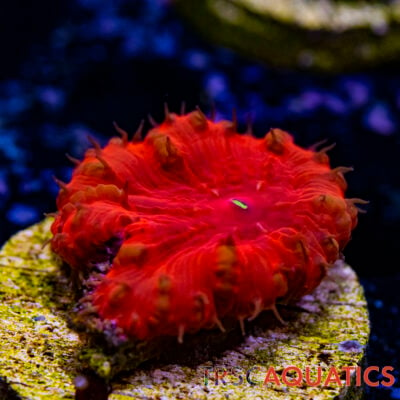 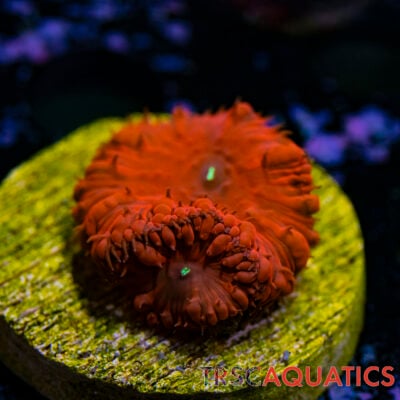 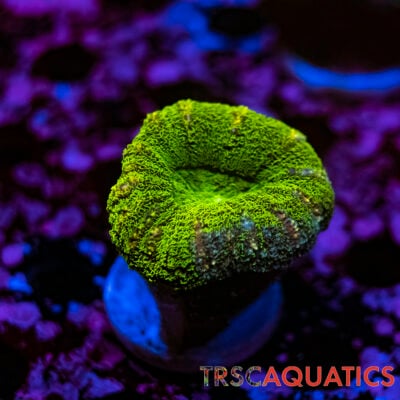