The Euphyllia Torch Coral is a large polyp stony (LPS) coral, often referred to as Trumpet Coral or Pom-Pom Coral.

Euphyllias are a fixture in reef aquariums since the hobby began. Torch corals have long tentacles tipped with balls on the end that may have different colors. This large polyp stony coral (LPS) is the most popular in our hobby because of its ability to move with the current. Please see below for some care tips and information about our Torch Corals for sale. 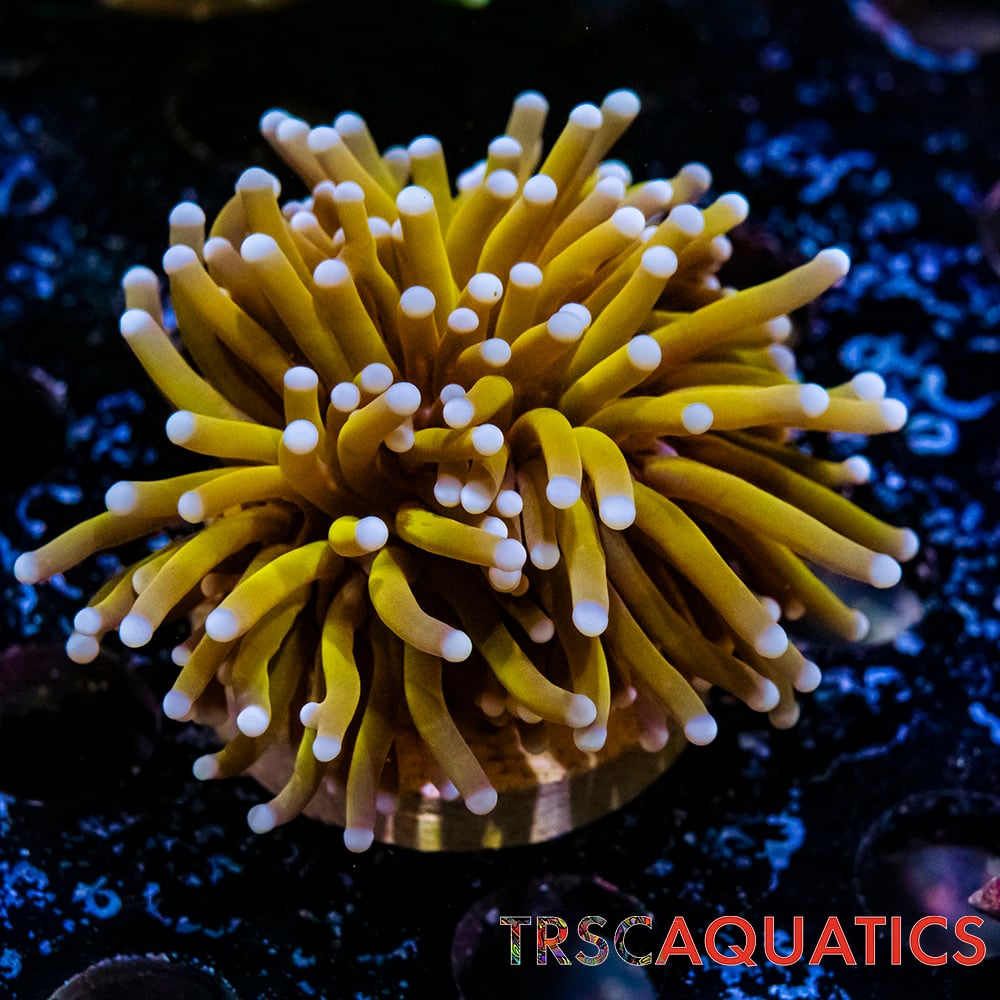 Where are Torch Corals Found?

Torches and most Euphyllia are found all over the pacific tropical waters. Typically, we find torches originating from Fiji, Tonga, Australia, and recently the Solomon Islands. Some torches found in Taiwan and Malaysia are also occasionally harvested for the aquarium trade.

What kind of Flow for Torch Corals?

Torch corals are special in that you are typically targeting a goldilocks area of your tank. Not too much flow and not too little. Torch corals placed in erratic gentle flow will typically extend farther and longer than those placed in strong directional flow. It’s best to start the Torch coral in the bottom of the tank and then adjust its position to those areas where the tentacles extend their longest. Typically a new location will need to be tested for a day or 2 before determining if it’s optimal. A whip-like motion of flow like a pulse usually yields great results.

What are the best parameters for Torch corals?

What to feed Torch Corals?

Most coral, torch corals included, receive a lot of their feeding from the products of their zooxanthellae. This is not to say that direct-feeding powdered and amino acid-laced foods are not beneficial. TRSC typically feeds an amino acid broadly dispersed every day. Three times a week a mixture of powered foods including (Reef Roids, Benepets, Reef Chilli, ELOS SvC, and Phytoplankton) are fed directly to our euphyllia. We do not feed any large meaty foods that would promote shrimp or fish to attempt to rip the mouths open of the torches to get it.

In most cases torch corals will lose a lot of battles to other fleshy LPS (acans etc.) – Most torch corals are fine next to Hammers and other torches but care should be taken when placing them next to SPS or other  Fleshy LPS that may cause aggression. We typically place our torch corals in gardens with their kind to prevent this.  We tend to keep most torches region-specific but also space them out to allow flow around the heads. 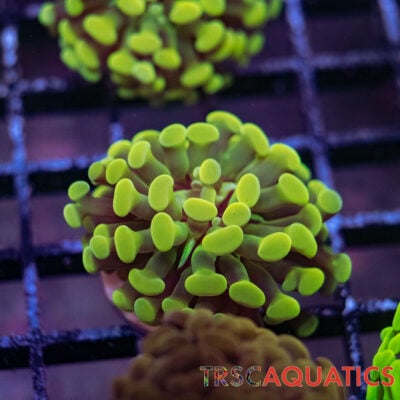 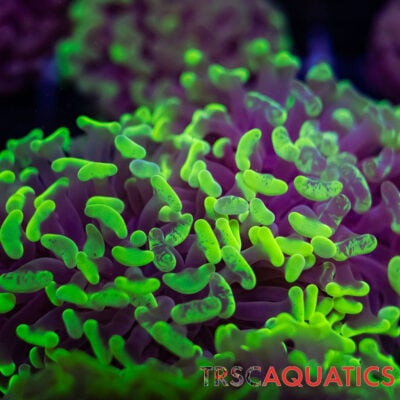 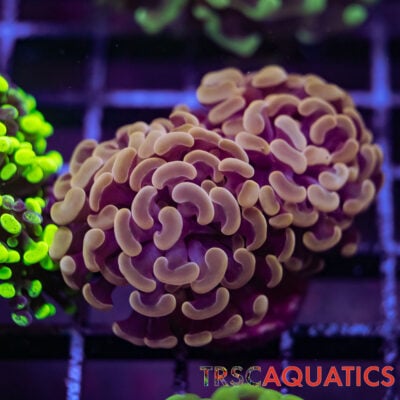 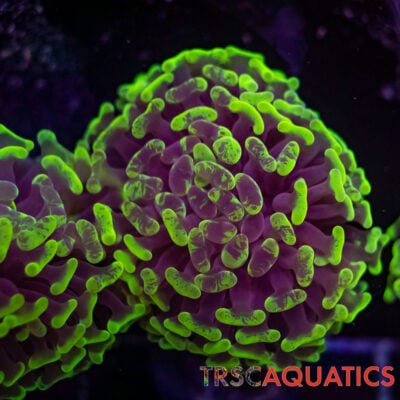 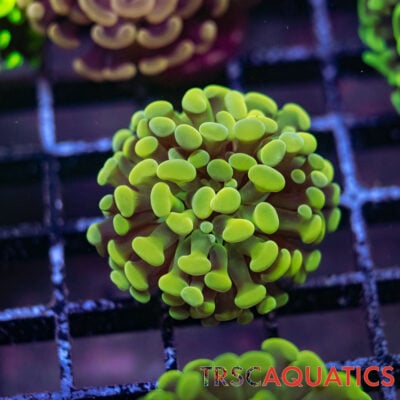 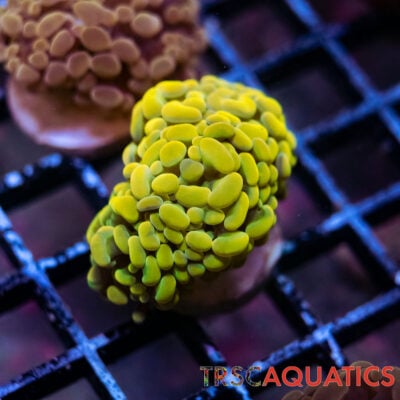 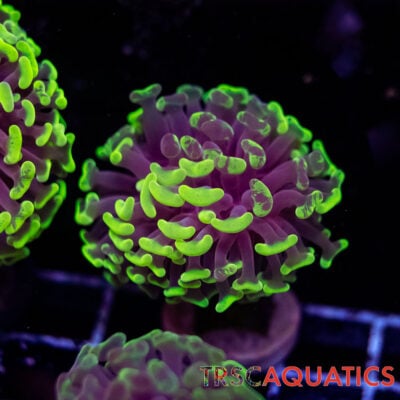 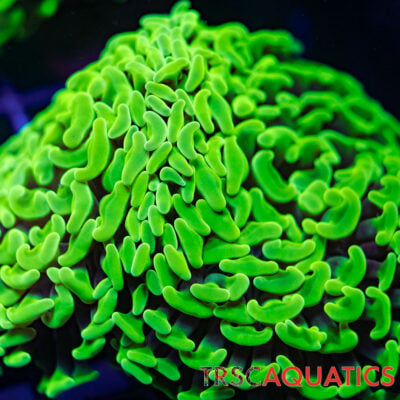