Acropora is a genus of small polyp stony coral in the phylum Cnidaria. Some of its species are known as table coral, elkhorn coral, and staghorn coral. Over 149 species are described. Acropora species are some of the major reef corals responsible for building the immense calcium carbonate substructure that supports the thin living skin of a reef.

Acropora are easy, however they do pose a challenge to new reefers that have not established good maintenance, dosing, and nutritent management behaviors. We reccomend SPS corals in general to those reefers that understand Alkalinity, Calcium, Magnesium – Nitrate and Phosphate levels and actively maintain and mange those parameters.

TRSC photographs our SPS corals in lighting that best displays the colors that your average reefer would see. We do not use a filter with our photos. Many of our pieces look completely amazing under blue lights with a filter but based on our customer base demand we photograph in neutral lighting. Our Exact photo formula is as follows.

A word on the Name Game.

As many of our customers have noticed TRSC does not habitually “Name” corals unless we have identified them as our own signature piece or they are an established piece that has been in the hobby for quite some time (Years.) Instead, we challenge our customers purchase what they like instead of the hype. It’s becoming increasingly difficult and almost impossible to identify and name pieces due to many vendors, hobbyists, and “Guru’s” naming coral. There are thousands of wild, and aquacultured varieties and a true value is unknown. Corals especially acropora take on so many changes depending on Tank Parameters, Lighting, and filtration that its a fools errand to identify and categorize each mutation.

A word on the Fresh Cut Party

TRSC classifies our acros into generations. A WILD colony is considered wild until new growth is clipped and remounted. This is considered Gen 2. Gen 3 are when those growths are clipped and grown out. TRSC does not sell wild cuts. All acro frags are at LEAST Gen 2 before sale and show signs of encrusting. 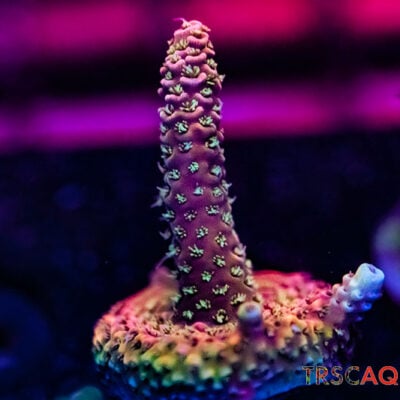 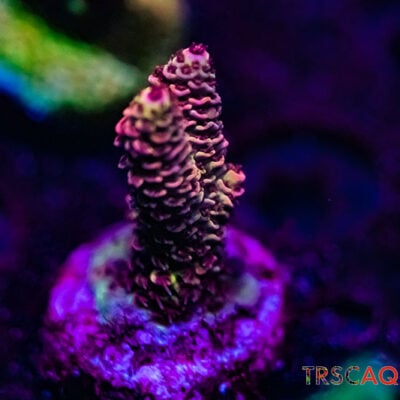 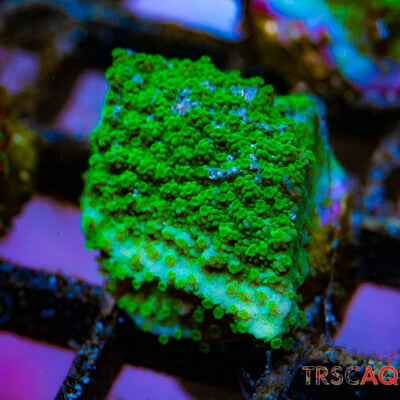 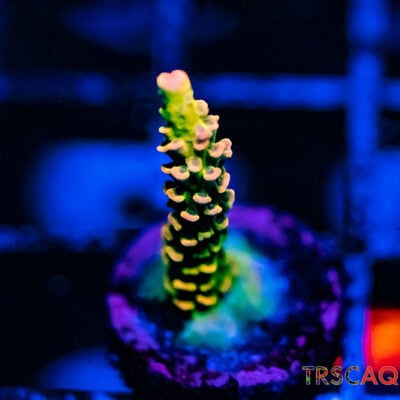 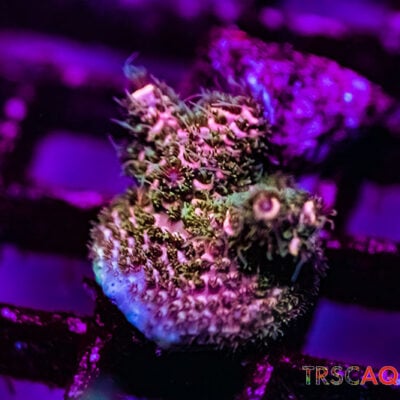 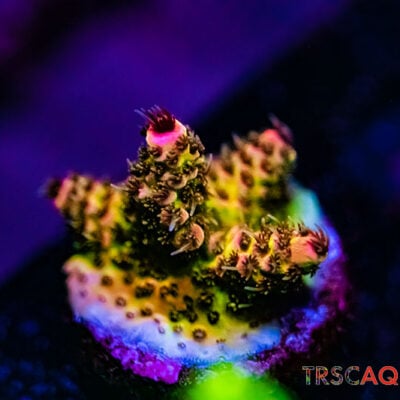 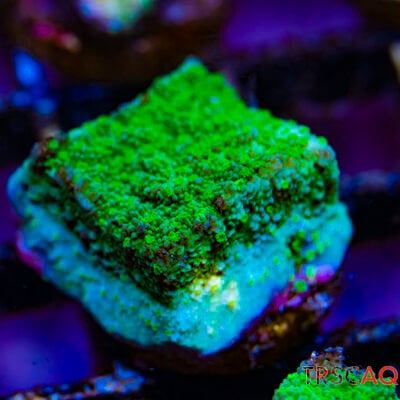 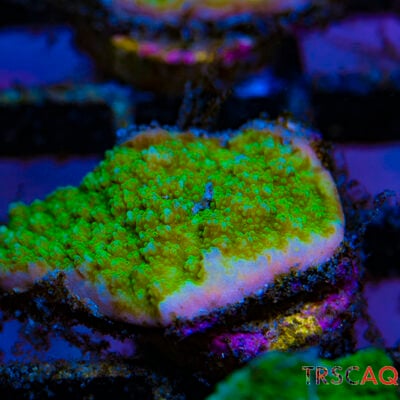