Acan Corals or Acans (Micromussa lordhowensis) are a group of large poly stony (LPS) corals that are very popular in the reef aquarium hobby because of their vivid color combinations, hardiness, and ease of care.

Acanthastrea corals, commonly known as acan coral or acan lords, are large polyp stony corals and one of the most beautifully colored coral species. They come in purple, red, green, blue, orange, brown, rust, pale tan, and pale grey. Acan corals are some of the easiest corals to grow and are a staple of the reefing industry. Requiring very little light many acan corals do best in a variety of tanks and lighting conditions. 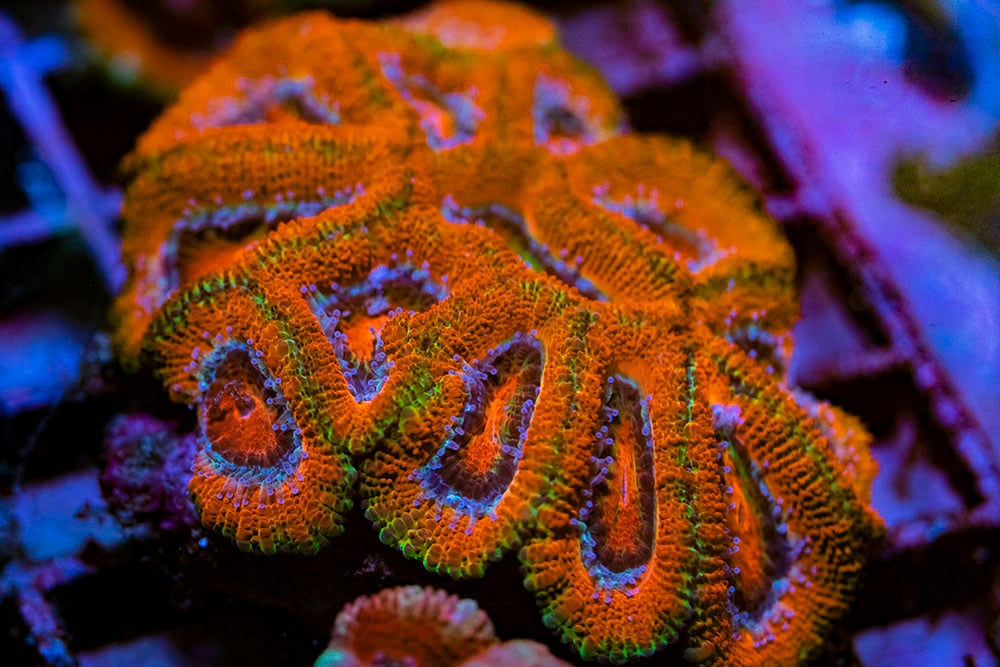 Where are Acan Corals Found?

Acan corals are commonly found in reef environments. They usually occur in the western Indo-Pacific in reefs at depths of about 0 – 30 m (0 – 98 feet) or more. Their geographical distribution ranges from the Red Sea, Gulf of Aqaba, the eastern coast of Africa to the East China Sea, Most parts of Australia, and the Solomon Islands.

The best lighting for acan corals is low to medium. TRSC keeps out acans in 40 to 60 par under primarily blue lighting. We find higher lighting will cause them to morph or bleach. Typically they are fine in the shadows of rocks and under indirect lighting. A healthy acan is a nice fluffy one with polyps inflated and overlapping each other. Acan’s are easy to frag and we tend to frag and hold them for several weeks before offering them for sale.

What kind of Flow for Acan Corals?

Acan’s enjoy low to moderate flow. They will do their best in random indirect flow that moves water around their polyps.  Indirect water flow also allows them to feed and acan’s love eating. From meaty to powdered foods they do well with both.

What are the best parameters for Acan LPS corals?

What to feed Acan LPS Corals?

Most coral, acan corals included, receive a lot of their feeding from the products of their zooxanthellae. This is not to say that direct-feeding powdered and amino acid-laced foods are not beneficial. TRSC typically feeds an amino acid broadly dispersed every day. Three times a week a mixture of powered foods including (Reef Roids, Benepets, Reef Chilli, ELOS SvC, and Phytoplankton) are fed directly to our acans. We do not feed any large meaty foods that would promote shrimp or fish to attempt to rip the mouths open of the acan to get it, but the occasional mysis does make it to our acans during normal fish feeding.

In most cases acan corals will win a lot of battles against other fleshy LPS (torches etc.) – Most acan corals are fine next to zoas and other acans but care should be taken when placing them next to SPS or other  Fleshy LPS that may cause aggression. We typically place our acan corals in gardens with their kind to prevent this. 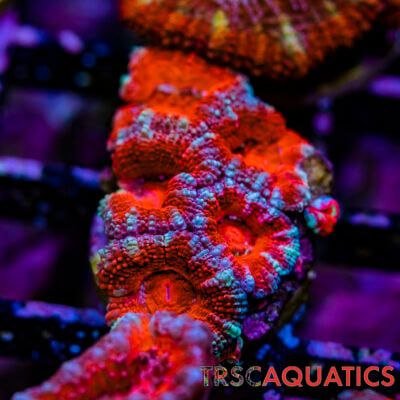 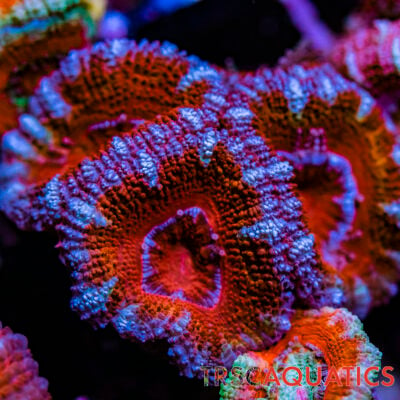 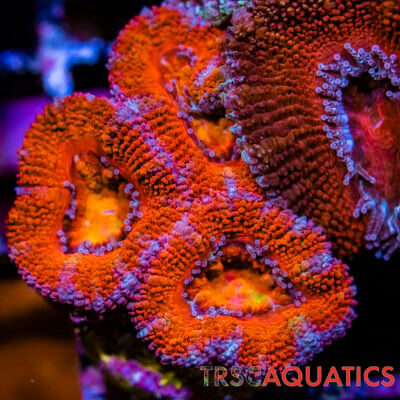 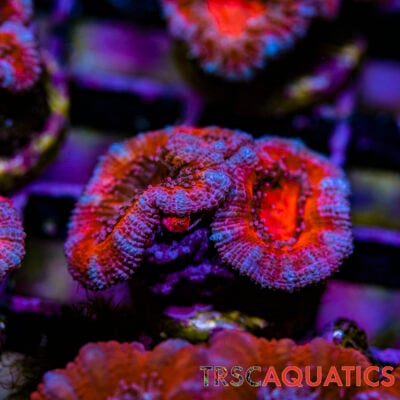 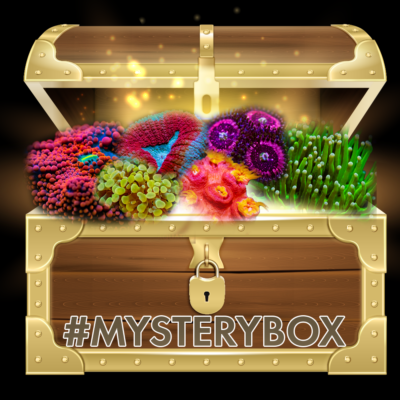 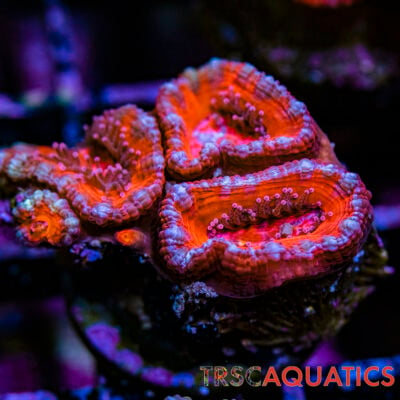 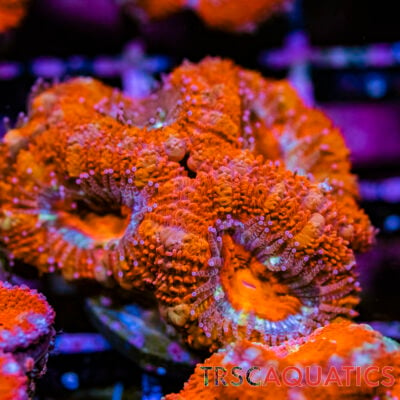 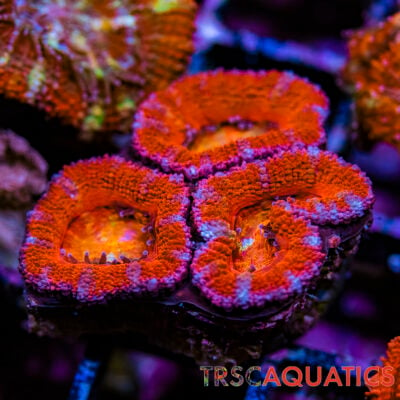